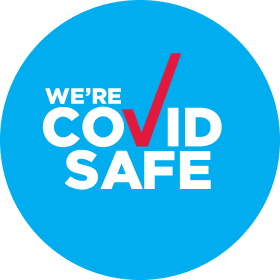 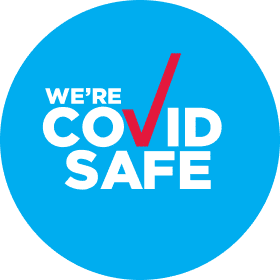 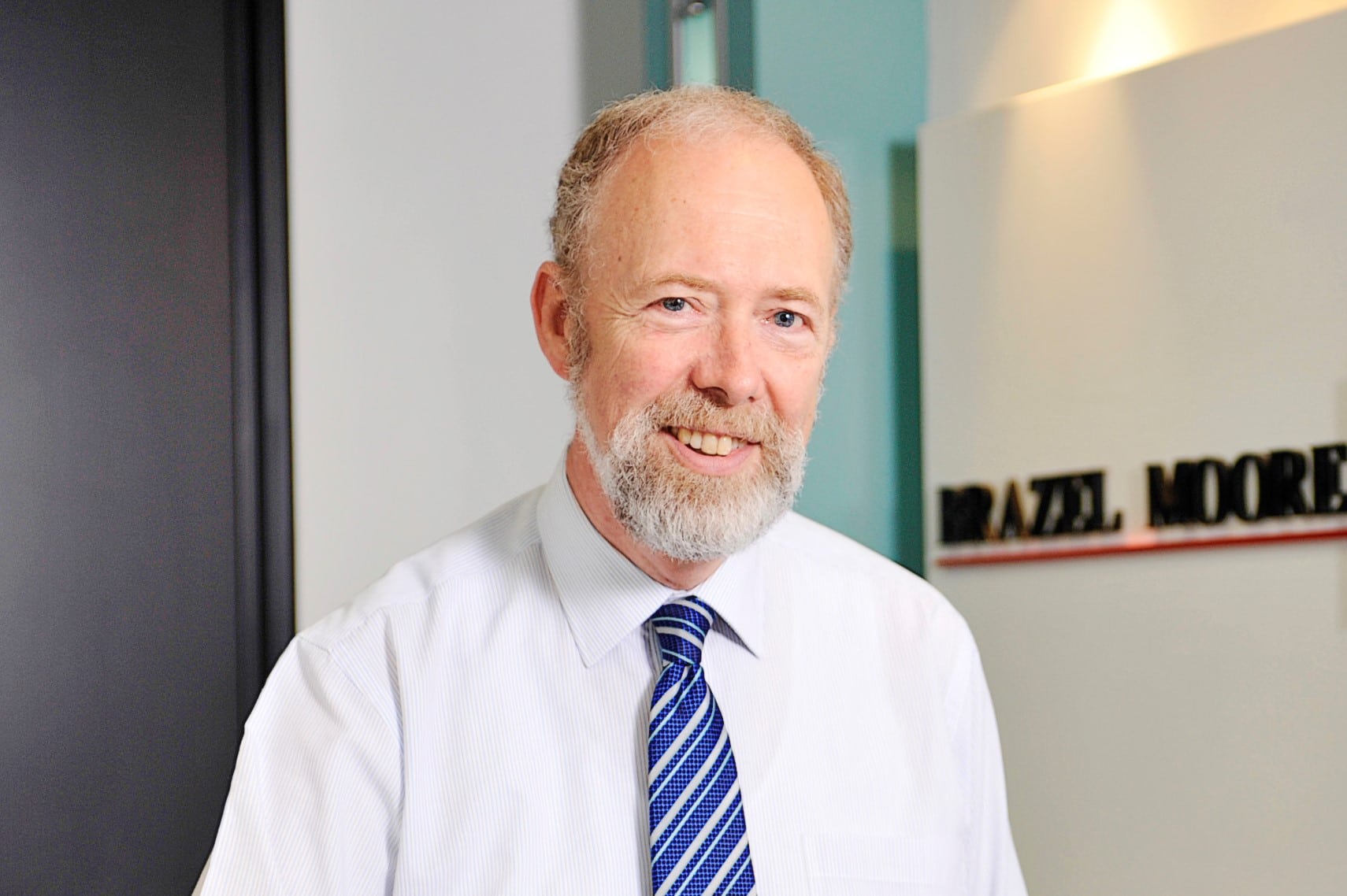 Born in 1956, Geoff Brazel completed his secondary studies in Sydney’s western suburbs, and entered legal practice as a LegalClerk at Liverpool in 1974.

He combined work with the study of Law part time through the Solicitors Admission Board Course affiliated with the University of Sydney. In 1975 Geoff commenced employment in Sydney as a Legal Clerk in the Office of the Clerk of the Peace, a branch of the NSW Attorney General’s Department.

Work for the Department involved prosecution of serious criminal matters in the District and Supreme Courts of New South Wales.

Geoff completed his legal studies in 1978, and following further study at the College of Law, was admitted as a Solicitor of the Supreme Court of New South Wales in July 1979.

Between July 1979 to March 1981, Geoff was employed as a solicitor for a private legal firm in Fairfield practising mainly Criminal & Family Law, with some Conveyancing, Probate, and Civil Claims experience.

Geoff commenced practice in partnership with Peter Moore in Gosford in March 1981.  Peter Moore left the Firm in 2020 leaving Geoff to carry on the practice of Brazel Moore Lawyers with his 20 Professional and Support Staff. 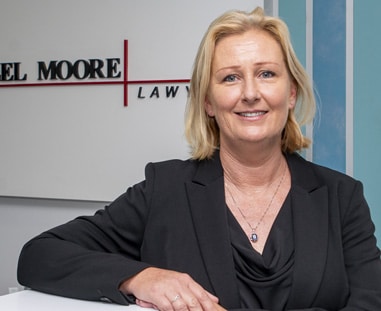 Ryan attended the University of New England where she attained her Bachelor of Arts/Bachelor of Law. Ryan completed her Graduate Diploma of Legal Practice in 2015 and joined the Central Coast Community Legal Centre as a generalist solicitor in November 2015.

Ryan went on to achieve her legal practice management citification through the college of law in 2018 and was appointed principal solicitor of central coast community legal center in 2019. Ryan’s strong management and leadership skills made her highly successful in this role.

Ryan di adaptable, versatile solicitor which makes her a logical problem solver for her clients. 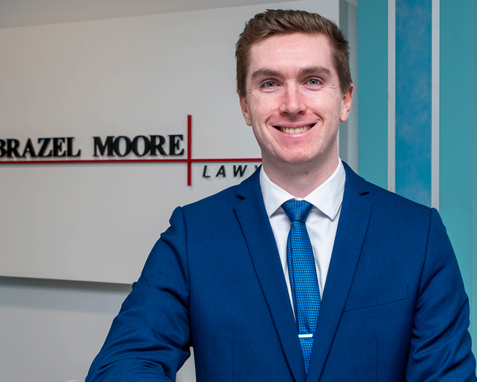 General background
Daniel attended Macquarie University where he attained his Bachelor of Arts/Bachelor of Laws Majoring in Criminology. Daniel will complete his Graduate Diploma of Legal Practice in 2022 and be admitted as a Solicitor in August 2022. He joined the Central Coast Community Legal Centre as a volunteer whilst completing his Practical Legal Training with the College of Law in February 2021 through to April 2022. Daniel joined Brazel Moore Lawyers in April 2022 and has become an important part of our busy compensation practice. Daniel’s focus is on giving clients timely advice, communicated clearly in easy-to-understand language. Daniel is an adaptable, approachable Law Clerk which makes him welcoming to clients, as well as a logical problem solver. 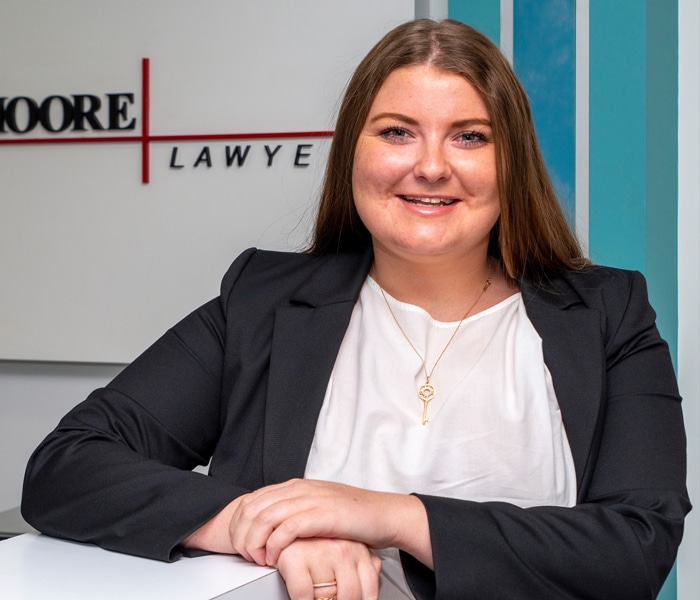 Samantha is highly organised, pragmatic, and compassionate. Samantha focuses on ensuring her clients are well equipped to make informed and practical decisions when it comes to their legal matters.

During her studies, Samantha spent time on exchange at Maastricht University  (The Netherlands) researching the psychology of eyewitness testimony, personality disorders, and interviewing techniques. During her time in The Netherlands, Samantha also spent time at the United Nations Mechanism for International Criminal Tribunals.

Samantha understands that interactions with the law can become a stressful experience, so she prides herself on ensuring her clients feel comfortable and understand the process every step of the way.

She aims to work collaboratively with her clients and other parties to ensure that the result is best for her client and their support network.

Samantha has experience in the following general areas of law, including: 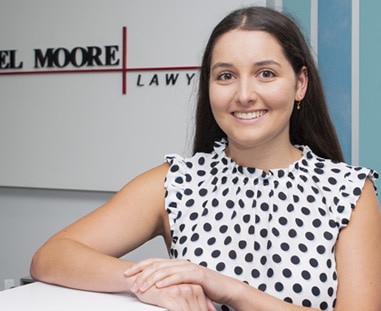 Ayanah is currently in her fifth year at Macquarie University studying a Bachelor of Laws with the degree of Bachelor of Media majoring in public relations and social media. She has previously worked in hospitality and customer server positions.

Ayanah undertook work experience with Brazel Moore Lawyers in January 2020 and was hired as a Law Clerk in the Compensation Team in August 2020.

Outside of work, Ayanah enjoys going to the beach, travelling, keeping fit and is keen on developing her legal career to help the community wherever she can. 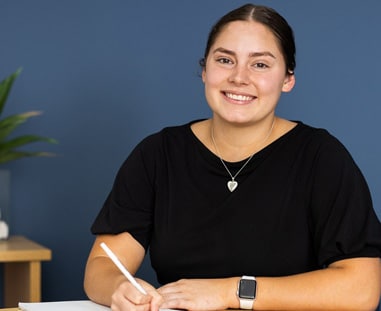 Bree has a friendly manner and a team focused approach stemming from her involvement in team sports which she continues to pursue.

Bree has a keen interest in learning various areas of law practice.  She is keen to pursue studying avenues of Law to ensure she supports her clients and team in making informed decisions, always in the best interests of her clients.

Injured Whilst Working From Home?

The start of the 20’s saw the commencement of the COVID-19 pandemic which resulted in the ‘new normal’. Some workers were forced to work from

A worker who suffers an injury arising out of or in the course of employment may be entitled to a lump sum payment as compensation.

If you are injured in a motor vehicle accident (‘MVA’), you may be entitled to claim personal injury compensation under the Compulsory Third Party (‘CTP’)

Read More »
NEED MORE INFORMATION?
BOOK A CONSULTATION
Let Us Give You The Best Outcome